The character in this poem might be a little contrary.

In fact, some people say that this story sounds a little scary.

It is an old story by the way.

And, maybe a little humorous I will say.

The setting starts out in a huge three story house.

Nothing moved about. It was quiet as a church mouse.

The place was cozy. There were plenty of treats in the cubbard. The brand was Russell Stover.

Although there are people who live here, everyone remained quiet, including the pint sized guests who stayed over.

Apparently, everyone was exhausted.The day’s events were fun.

Inside of this grand house the lights were off. It was pitch black.

Totally dark. Wait a minute. One kid began to awaken. He heard something. This meant that not all were sleeping. Not everyone.

One kid in particular was taken aback.

He kept hearing a little voice chanting something over and over.

What was being said was repeated so many times that when he counted, he lost track.

Was his mind playing tricks on him?

Too bad that it was so dark in the house. Not even dim.

Was there a ghost inside of this big house? Or, was someone playing with his head? As a result, this kid decided to creep out of his guest bed. What a fete.

Just in case there was a ghost talking down the hall, this curious kid started mentally preparing himself, deciding what he should say.

What would he say if ghost and boy should meet?

Would he be given a trick or a treat?

Closer and closer he crept down the hallway and past the corridor. Maybe he could scare the chanting being by yelling, « Boo! »

There is that familiar sound,again.This time it was audible.

Where is that sound coming from? The male child needed to know the location.

What is it? This kid! Finally, the source of the speaker’s voice was closer in range.

Willy slowly entered the room and stopped at a skid.

The voice was a whisper! A little low.

Now, this is really silly.

It waa time to be coy.

That whisper of a voice belonged to another little boy.

His name is Fred.

And, his hair is red.

Willy should have known. Next, it is time to see the monster of a shadow on the wall. Willy began wondering what he should do.

He had to find out who Fred was talking to.

Willy tiptoed closer and closer. That repeated phrase was within earshot now.

Every word uttered is now clear!

Willy then faced Fred and softly said to himself, « How do I treat you? »

Willy then crept closer. As he moved closer, he looked up and saw Fred wiggle his left pinky finger.

As he continued to move it, something very long and chunky dangled from it.

As this was going on, Fred continued to repeat, « I got you where I want you and now I’m going to eat you. »

What is going on?

It still did not dawn on Willy why Fred continued to repeat himself. After repeating himself, Fred lifted his left pinky higher in the air.

Disturbing Willy’s sleep was not fair.

Next, Fred said something else. He said, « Please to meet you. »

Willy was amazed. Still ignorant to the fact that another person was in the room besides himself, Fred continued to talk.

« Nice and long with the top and bottom that has a nice crispety crunch.Some of it is almost as tough as plastic. And, it is the color of yellow green. Almost like a snail or a slug. Nice and fresh. More than I need in a single bite than my usual lunch. »

Now Willy wanted to leave the room as reality set in what Fred was talking about. Too bad there wasn’t a warning bell.

Willy also realized that he is now an intruder and witness to someone’s was a very private moment.

Would it be the right thing to tell?

« I got you where I want you. And, now I’m going to eat you. Not another moment to waste. It is you that I must taste! »

In what seemed like slow motion, Fres raised his left pinky finger higher until it reached his mouth.

And, Fred did.Pleased as punch was this little kid.

Willy could not get over what Fred just did.

He ate the boogar that was attached with snot slowly. Not quick.

Willy decided to just keep this bit of information to himself. It would be their little secret. Next, he quietly crept away. He remembered how to return to his guest room. He decided to go back the same way that he came.

Seeing what happened made him feel different. He will never be the same.

Watching the entire incident made him feel sick. 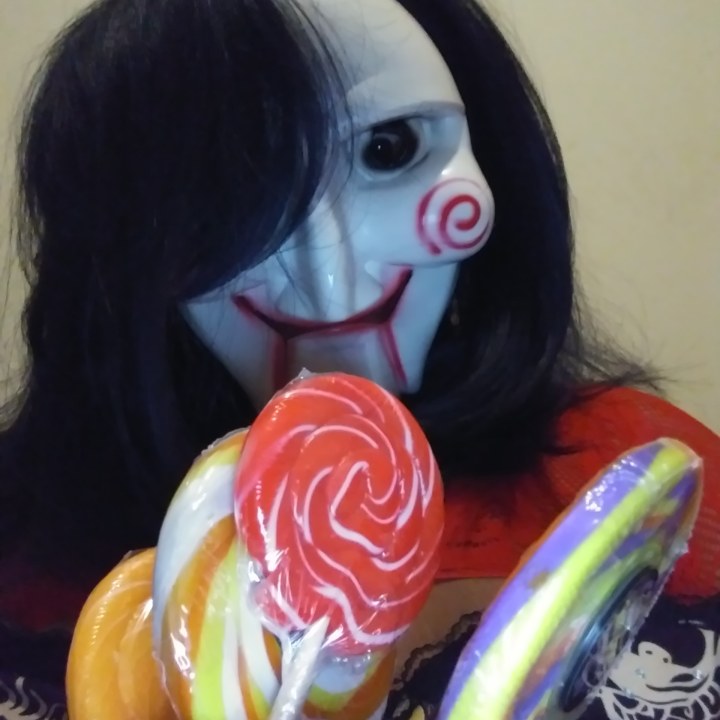