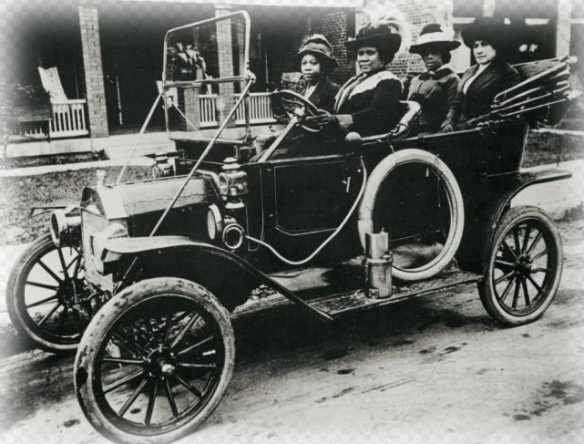 It was announced in November 2016 that a C. J. Walker biography, On Her Own Ground, is in the works at Zero Gravity Management as a limited series with Oscar-winner Octavia Spencer set to produce and star. The project will be written by Nicole Asher and directed by Kasi Lemmons.

The series will be based on the biography written by Walker’s great-great-granddaughter, A’Lelia Bundles, which was published by Scribner in 2002 where it went on to become a bestseller.

On 8/15/17, Variety reported that NBA superstar LeBron James’ production company, SpringHill Entertainment, is adding the project as the first scripted drama to its growing slate. Octavia Spencer is attached to star in the limited series about entrepreneur and social activist Madam C.J. Walker, with James exec producing along with his company’s co-founder, Maverick Carter.  Sources tell Variety that Netflix is interested in the series and is…