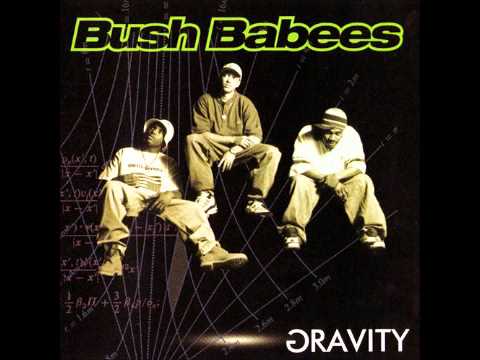 Gravity is the acclaimed second album from Hip Hop group Da Bush Babees. The crew got help from a number of fellow Native Tongues members, including The Ummah, Mos Def and De La Soul’s Posdnous. The lead single « The Love Song » received strong airplay prior to the album’s release. Along with De La Soul’s Stakes Is High, Gravity is notable for jump-starting the hip-hop career of Mos Def, who is featured on three tracks on the album (« Intro, » « The Love Song, » and « S.O.S. »). However Warner Bros. released this group from its contract after the album ran its course.